Back in the good old days, if you wanted to relieve yourself in a Gun Smoke themed restroom your options were limited. A lucky few were privileged enough to enjoy the facilities at Las Brisas Steakhouse. The rest of us had to “order something off the menu or leave”. Sadly, most of Lubbock’s proletariat had to make do with what the dying honky-tonk bars had to offer. It’s really hard to imagine yourself dropping heat like a pioneer while a wasted sophomore is puking his guts out not 10 feet away from you. But times were hard and Wild West didn’t ask questions. So who am I to judge.

Then along came Capital. 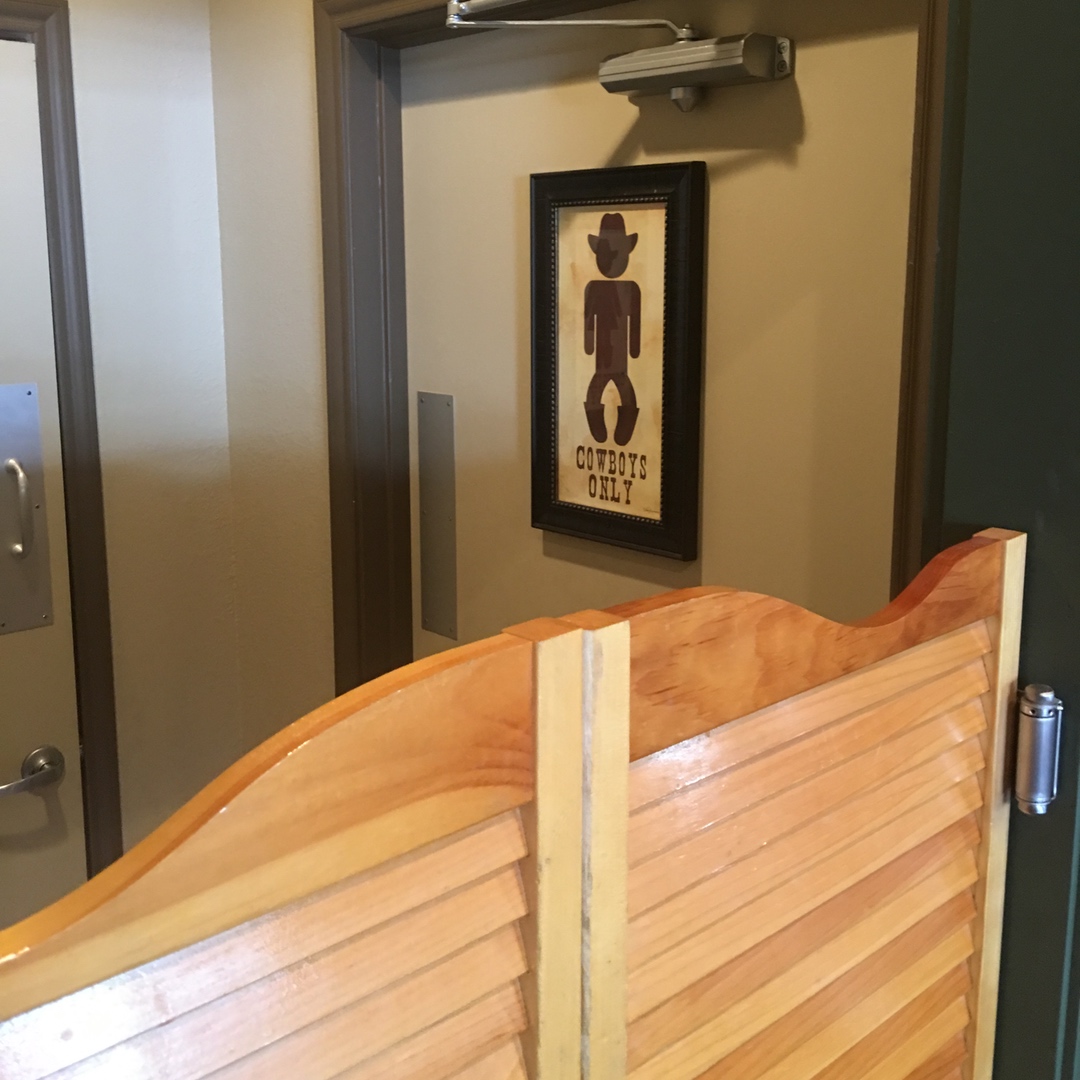 The requirements are lower in this category than others. We’re not talking Denny’s levels, but it’s important to remember that the pioneers did their business in an outhouse. Comfort isn’t exactly a requirement here.

Unexpected but solid. If you were just walking by you might not suspect that the restaurant housed Lubbock’s wild west latrine. The exterior blends in with the surrounding boutiques and coffee shop. The interior is very All American 80’s – 90’s era bar themed. An odd choice but not at all unpleasant.

Somewhat lacking. You’d expect at least a few John Wayne posters or pieces of Gun Smoke memorabilia to add to the ambiance. You’d expect the toilet paper holder to resemble a horseshow. You’d expect for the room to smell faintly of saddle leather. But you’d be wrong. Capital chose to go a minimalistic route. This is maybe the room’s one shortcoming.

What this privy lacks in aesthetic it completely makes up for in functionality. It’s a single user style restroom, which is a huge perk for a guy like me who enjoys personal space in public places. It also features a rare sitting-standing-adjacent combo. A feature that I’ve only heard of before. I can think of a handful of situations in which this configuration would be a huge bonus to the user. We all change our minds from time to time. 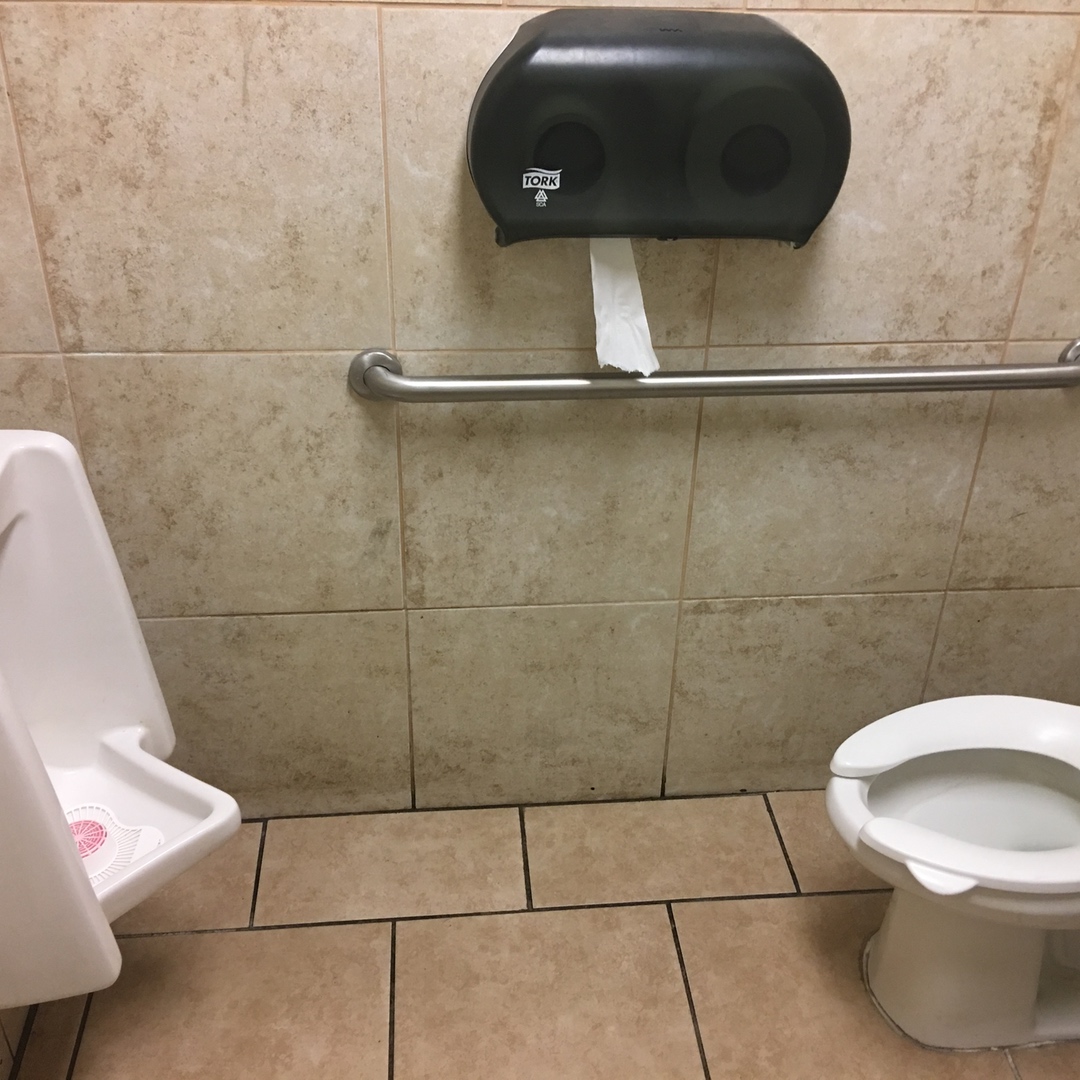 Capital will have you pleased as a pup with two tails.

Capital gets 4 out of 5 stars. I’ll return in a few months to see if the memorabilia game has been upped. A 5 is a real possibility in the near future.