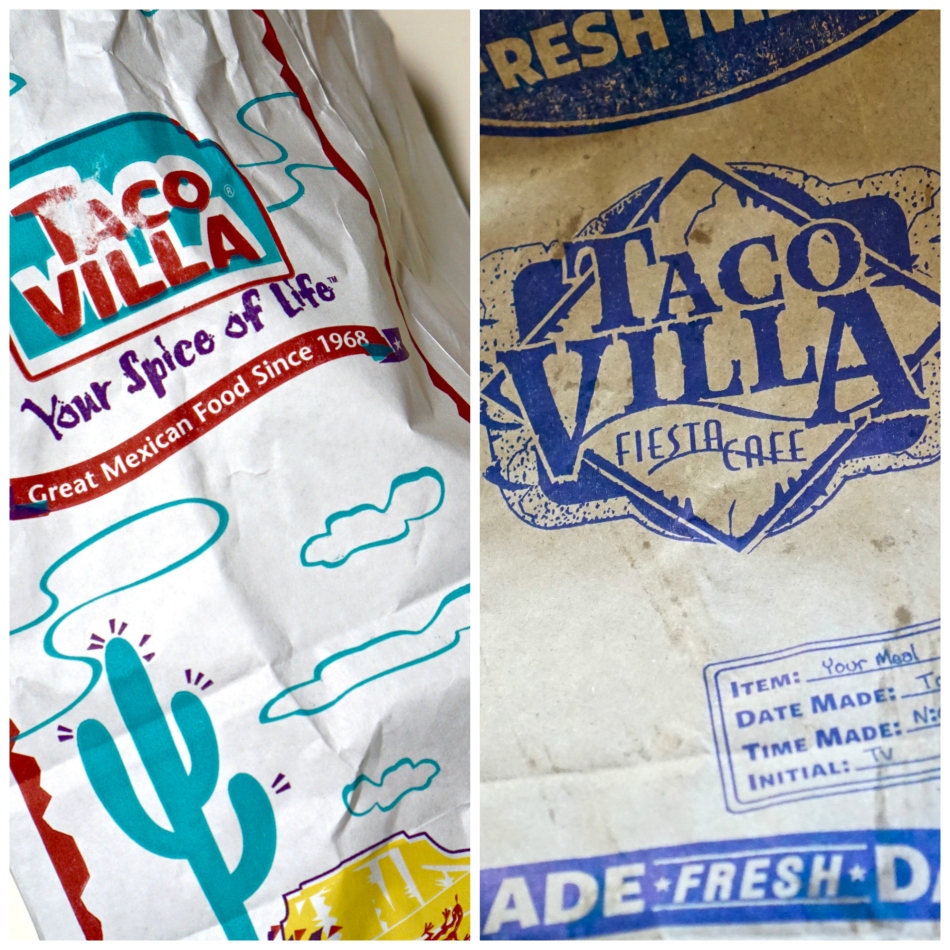 Amarillo and Lubbock are similar, but they’re not the same. Kinda’ like their Taco Villas. Both cities seem to have fervent devotees to the west Texas/Panhandle fast food institution, but one definitely fares better than the other when it comes to pure deliciousness. Amarillo Taco Villas are better.

LBK, don’t think I’m not giving you a fair shot at Taco Villa glory. In fact, I consider Lubbock to be a better all-around food city compared to Amarillo. You have the American food genre on lock, especially when it comes to burger-and-fries spots. Amarillo wishes it could have cheese sticks and zucchini fried up like that of Spanky’s. Amarillo wishes it could have the Burger of the Week on the somewhat cheesy, The Texas Bucket List TV show and one of Texas Monthly‘s 50 Best Burgers in Texas like Orlando’s “Cheeseburger in Paradise”… Yes Amarillo, Lubbock’s Orlando’s Italian Restaurant has a top-50 ranked burger in Texas Monthly. Lubbock also has better Chinese, Italian, breakfast, up-scale, chain, frat-exican, trendy trust fund taco, nouveau riche fusion, and barbecue. So when I say your Taco Villa isn’t as good, you can believe I’ve given it objective consideration.

Amarillo, take heart; you have better coffee, pizza, Japanese, Mexican, old money scallop, bougie status comfort, and perhaps Thai… although I’m still deciding on this question of Thai. You definitely have a finer Taco Villa. I know it’s a small victory, but you need small victories against a Lubbock that continues to outpace in terms of livability.

The Taco Villas look different in LBK vs. AMA. Despite that fact, everyone I’ve spoken to in LBK says they’re the same. Although, Taco Villas in LBK have a darker brown stucco exterior (maybe so as not to show the wind-blown dirt as much), different logos, different bags, different menus, and a different customer service experience.

In Amarillo, when you order a bean burrito the person taking your order spells it back to you like this, “One B-E-A-N bean burrito? Anything else?” It’s a little unnecessary, but it just make you feel heard. Know what I’m saying? It’s kind of like when you introduce yourself to a salesman type of guy and he starts calling you by name several times throughout the conversation. It just makes you feel heard, know what I’m saying? Taco Villa Amarillo makes you feel heard.

Taco Villa Lubbock has some god-awful tables inside. They look like a guy at Gold’s Gym tribal band tattoo, with color. The food is lukewarm, even from the drive-thru, but usually tastes good. They also have a larger menu with more breakfast items than in Amarillo, and one new location even serves beer. There are 9 Taco Villas in Lubbock, but only 6 in Amarillo. It’s a neck-and-neck race between the two really. But Amarillo edges Lubbock by a smidge through pure execution.

To be fair, I think the red sauces and hot sauces are a very similar recipe, if not the exact same. The original Taco Villa started in Odessa and they’re owned by Bobby Cox Companies, Inc. The Lubbock Taco Villas are franchised out to Endeavour Enterprises. So they are indeed different.

Differences can be an advantage. Can be.